Osteocalcin and muscle metabolism: the efficacy of exercise training

Document Type : Letter to the Editor

Dear Editor-in-Chief
Physical exercises decrement a network of diseases risk, and exercise may be suggested as medicine for lifestyle-related risk factors like insulin resistance, obesity, type 2 diabetes mellitus, dementia, cardiovascular diseases, and cancer. Recently, it has increasingly been approved that bone cooperates with several tissues and impacts several metabolic pathways in both animal and human models. The manner in which bone and muscle cross communicate and how they influence glucose homeostasis depends on osteocalcin (OCN)—an osteoblast-specific protein. OCN is a principally bone-derived hormone that exists in the circulation in carboxylated, undercarboxylated, and uncarboxylated forms. Because it was demonstrated that the un- or undercarboxylated forms (ucOCN) enhanced insulin sensitivity and secretion through direct impacts on the pancreatic beta-cell, it has been the center of most study (Kirk, Feehan, Lombardi, & Duque, 2020; Mohammad Rahimi, Bijeh, & Rashidlamir, 2020; Mohammad Rahimi, Niyazi, & Alaee, 2020).
Several clinical research has displayed that ucOCN rises following exercise training, and this has been connected to some metabolic effects with the overall effect of enhancing insulin secretion and sensitivity, and in glucose uptake (Kirk et al., 2020; Mohammad Rahimi, Niyazi, et al., 2020). Direct binding has never been seen; nevertheless, it has been suggested the G protein-coupled receptor family C group 6 member A (GPRC6A) as the putative receptor for ucOCN in both models and computational modelling. UcOCN, in muscle, results in an insulin-dependent enhance in glucose uptake after muscle contraction in animal models, with an alongside rising in GPRC6A. Moreover, from a more practical view, ucOCN has been involved in muscle hypertrophy and strength. In this regard, OCN-deficient mice have been shown to have lower muscle mass; inversely, improved muscle mass was found in older mice with ucOCN administrations. Recent data has figured out a novel mechanism of bone-muscle crosstalk in relation to OCN and IL6 signaling (Kirk et al., 2020).
After observing meaningful increments in both muscle-derived IL-6 and ucOCN following endurance training, it was observed that these alterations are dependent on one another. Mice with IL-6 deletions did not display the typical rise in OCN after exercise, showing that chemokine was needed for this crosstalk (Kirk et al., 2020). This influence was adjusted via the application of injected IL6, presenting strong evidence for the underlying mechanisms. As addressed above, it was demonstrated that the bone impacts of IL-6 happen through osteoblast signaling, with a resultant increment in receptor activator of nuclear factor kappa-Β ligand (RANKL) expression and osteoclastogenesis, and it seems that muscle performance advantages of IL-6 are mediated through the skeleton. While IL-6-deficient mice have been frequently demonstrated to have endangered muscle response to exercise training, mice lacking the IL-6R in myofibers did not suffer from the deficit. Alternatively, mice lacking IL-6R in osteoblasts mimicked the impact of total IL-6 deficiency, revealing that OCN was a mediator of the muscle response to the chemokine. Eventually, this mechanism was demonstrated to underpin the influences of OCN on muscle by enhancing glucose uptake and metabolism (Kirk et al., 2020).
Cross-sectional human investigations have suggested that resistance training leads to an increment in ucOCN, alongside a reduction in HbA1c, insulin resistance, and circulating glucose level as well as quadriceps strength (Levinger et al., 2014; Mohammad Rahimi, Niyazi, et al., 2020). This exercise-induced elevation in OCN has also been revealed to rely on IL6 secretion from muscle. The utilize of the IL6 antibody-drug tocilizumab resulted in an almost complete deletion of the exercise-mediated raise in OCN following an endurance training program, demonstrating that the associations found in rodent research also translate to human (Kirk et al., 2020). Notwithstanding these relationships, no interventional trials have presented causative evidence in vivo for the impacts of ucOCN on muscle metabolism or function.
It is acknowledged that when OCN is released to the circulation it becomes a mediator that stimulates pancreatic beta-cell proliferation and insulin secretion; on the other hand, it also increments the expression of peroxisome proliferator-activated receptor 𝛾 (PPAR-𝛾) and adiponectin in fat cells. The signaling cascade responsible for the influence on ucOCN is explained by crosstalk among cAMP–protein kinase A and extracellular signal-regulated kinase pathways through activation of Ras-proximate-1 (Rap1). The signaling of ucOCN in adipocytes in vivo leads to a reduction in the size of the adipocyte, which probably contributes to insulin sensitivity enhancement and glucose tolerance improvement via the up-regulation of the expression of adiponectin (Mohammad Rahimi, Niyazi, et al., 2020). Besides, ucOCN might has a direct role in enhancing skeletal muscle translocation of glucose transporters (GLUT-4) and has the capability to consume more glucose. Nevertheless, in order to examine these mechanisms, additional research is required. The metabolic impact of insulin may be bone-mediated via the release and decarboxylation of OCN. Taken together, these actions demonstrate a positive feedback mechanism between pancreatic beta-cells/adipose tissue/bone and the insulin increase of ucOCN production, which, in turn, increases insulin production and sensitivity (Ferron, Hinoi, Karsenty, & Ducy, 2008). 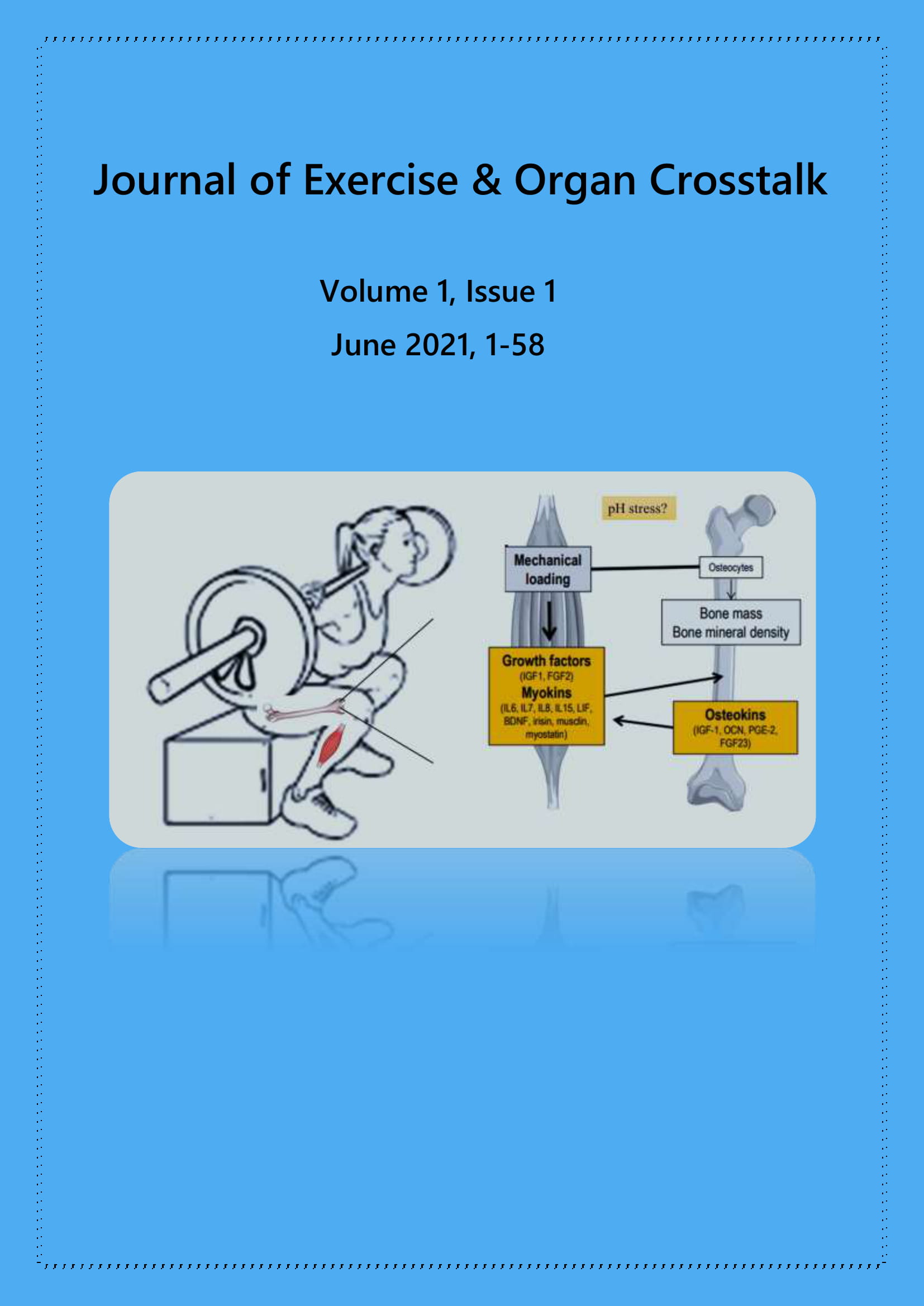